5 Common Items That Have Been Transformed by Technology 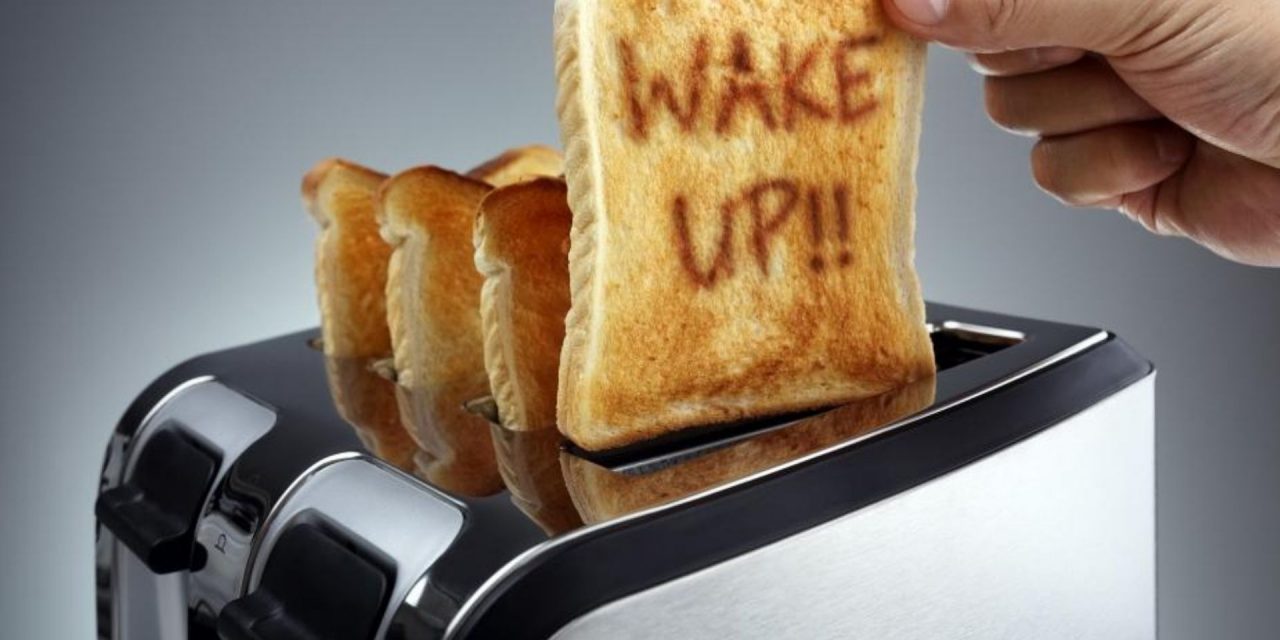 Read this article to discover 5 surprising gadgets transformed by technology.

In the current era, we are surrounded by technology. It is part of our day to day lives and most likely will continue to be in the future. There are several tech-based advancements in our homes, schools, businesses, hospitals, that have been made throughout the years. The majority of people can identify technology by sight but are still unaware of its impacts in the long run. Many common items we use in our daily lives have massively changed for the better due to advanced technology. Here are several items that are being transformed by technology.

Cameras are very commonly used, as they contribute to documenting our memories with family and friends. Cameras have changed drastically from heliography to the latest digital cameras this year. This process involved using light to create an image on a material.

Unfortunately, it took many hours to create and would fade over time. Other cameras would use film in order to capture and store images. A film is a photo-chemical transformation that must undergo processing to paper photos. In digital cameras, a photoelectric medium is used to capture images or rather a sensor. The storage of the image is kept in electronic layouts like memory cards and flash drives. Cameras have come a long way and are continuing to develop with new features being added every year.

Nowadays you can take wonderful pictures with just a phone a good selfie ring.

A lot of modifications have been made to the machine, with technological advancements having a significant contribution. The latest device, a Roomba, only needs human intervention to empty the dust receiver of the vacuum. There are also similar devices that have been created that mow the lawn or clean the pool on their own with minimal upkeep needed.

The flat iron was established in the mid periods by blacksmiths and it involved heating the cloth iron over a source of fire before using it to iron clothes. However, this cloth iron tended to cool down quickly. Later, an old but famous iron box was established, and it had a space for burning coal to heat it for a more extended period.

The electric iron was developed in the early 20th century by Henry Seely and has been favored to date. Other innovations have created an electric iron and most notable is an inbuilt thermostat to control temperatures.

Bicycles have a long history that goes back over 500 years. Over the years, the bikes we have seen today have experienced huge innovative solutions and developments. Developments have steadily been made such as steering devices, propellants and brake systems, to stop or slow down the bicycle.

Recently, electric bikes have been developed not only for comfort but also to meet the demands of the users. For instance, a leisure electric bike is strong and durable, while bringing you a more relaxed riding experience. What’s more, it uses developed technology to gauge your pedaling speed while calculating the power needed accurately. Other features include LCD security lock and squeeze control to prevent theft and ensure your safety.

People have been using heat to toast their food for many years. For bread, the toasting started by placing the slices of bread above an open fire using metal-framed baskets or folk. The first electric toaster came from Britain in the late 90s. It had several components on which slices of bread were placed to toast one side before turning the other side to do the same. The more advanced toaster was developed in the 20th century.

It was capable of turning the slices of bread around without further hand operations. The latest development is the pop-up toaster also invented in the 20th century and is the latest in the market. It has experienced some small innovations, such as being equipped with a timer, a bread lifter, and a suitable bread trough.

There are many ways that technology has affected our daily lives and how it has evolved into what is now considered common to use. It is worth noting that technological developments are part of us and will continue to impact our lives. 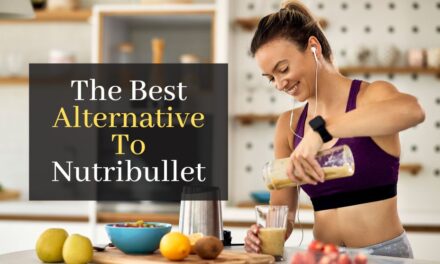 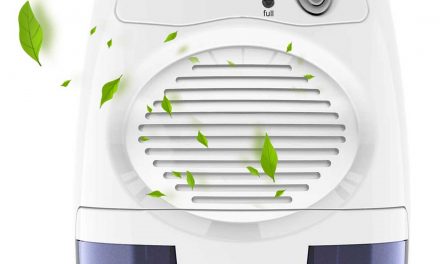