What You Should Know About Smartwatch Before Buying It? 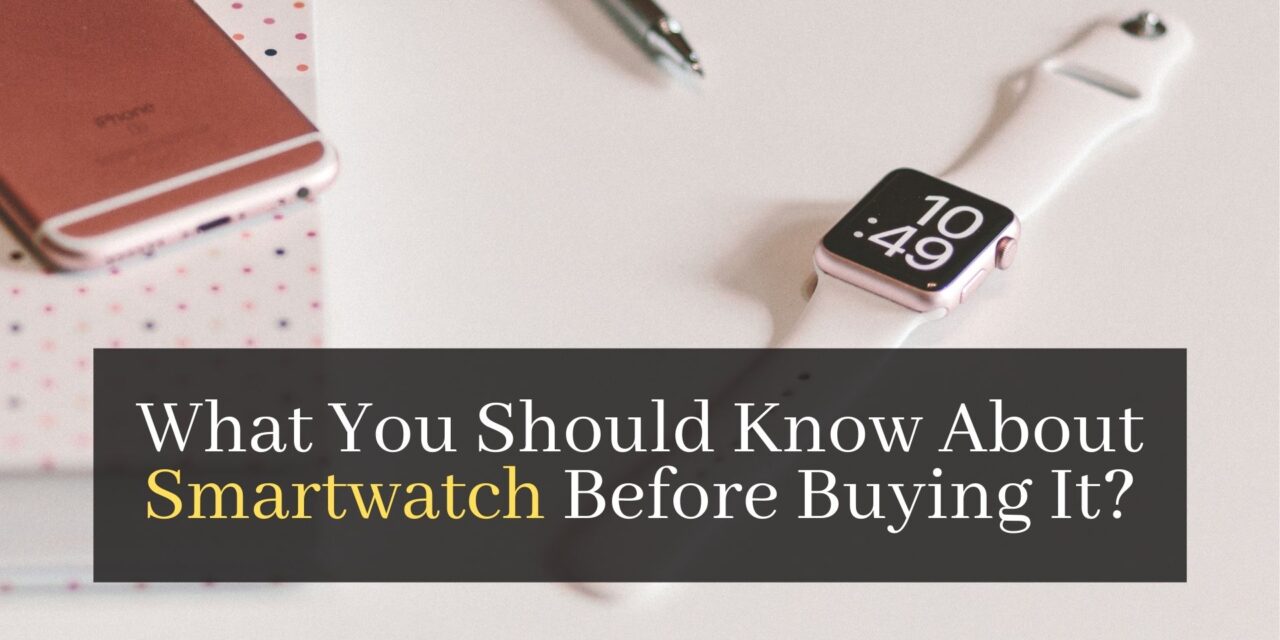 Smartwatches are growing in popularity but buying one can be complicated because several factors are considered.

You need to consider a wide range of smartwatch features before purchasing your next watch, including price, Bluetooth camera, design, style preferences, and other specific functionalities offered by the device.

Additionally, it’s also important how much wearables appeal as part of an overall fashion statement – especially if wearing them makes people feel self-conscious about their appearance when they go out with friends during social events. 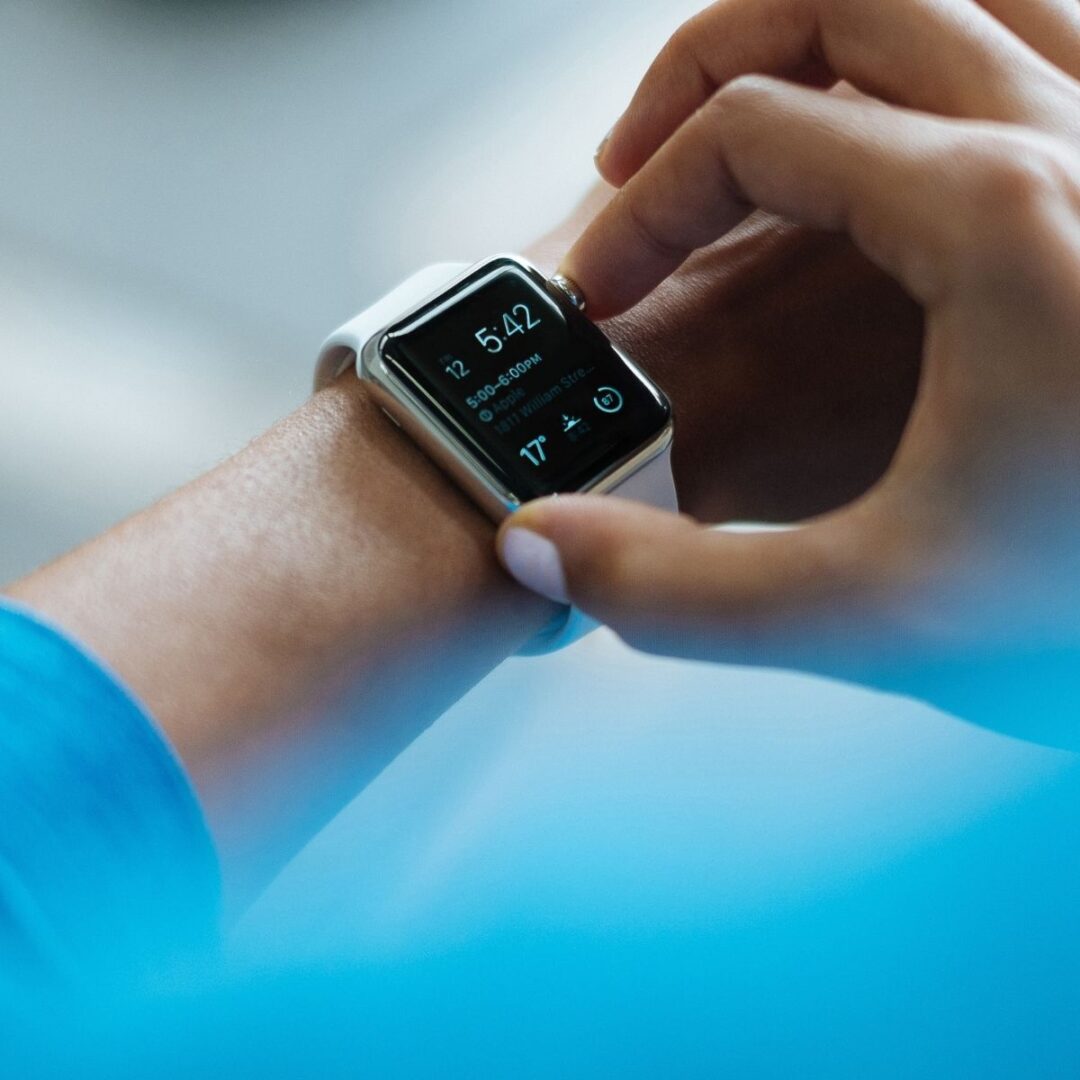 The manufacturer’s compatibility between smartwatches and phones naturally varies, so consumers need to consider which type of device they already own. iPhones only work with Apple Watches, whereas Android devices can connect with Wear OS watches or other brands’ models that support both operating systems. Other manufacturers like Garmin, Fitbit, and Samsung also produce their versions which pair well with iOS but require a separate app on the phone you’re pairing them to for this feature to be useful.

Comparatively speaking, though, there are vastly more apps available when your watch is paired up through an iPhone than Google Play Store, where most activity tracking features will not function without a third-party companion app unless otherwise noted within the platform specs page online because many companies don’t provide additional information.

The best smartwatches cost between $200 and $400, while budget ones usually cost around 100 to 200 dollars. These more expensive devices offer the most advanced features like fitness tracking, music storage, and onboard GPS; they’ll often also have perks such as NFC (near-field communication). Budget options will not include these advantages or may only be compatible with a limited range of phones — for example, iPhones instead of Android models.

Some companies make specialized fitness watches: These can easily cost more than $500, and we’d only recommend them to serious athletes. “Luxury” smartwatches can also reach sky-high prices, but we wouldn’t recommend any of them. They often cost over $1,000 for a brand name or some exotic materials that are ultimately useless.

Apple watches, and other smartwatches that use Snapdragon Wear 3100 processors have extended battery life of up to five days. However, you must turn off all the features except for displaying time on your watch to achieve this feat.

Snapdragon’s latest Wear 4100 processor promises to enhance the battery life of smartwatches. However, the first watches running on it are not expected until later this year or early next year. Smartphones with Snapdragon processors typically last five days but have fewer features and lower-quality displays than other devices that can go up to seven without charging, while some fitness watches even last over a month!

Smartwatches promise a lot of things, but one thing they don’t deliver is fast charging. Apple promises its Series 6 can go from 0 to 80% in just 30 minutes and get full charge within 90 minutes, which isn’t bad at all compared to other smartwatches out there. In contrast, the new OnePlus Watch charges up from zero to 43% after 10 minutes only for that feature alone. Everything else about it was pretty lackluster, making them not worth buying unless you want those quick charges badly. 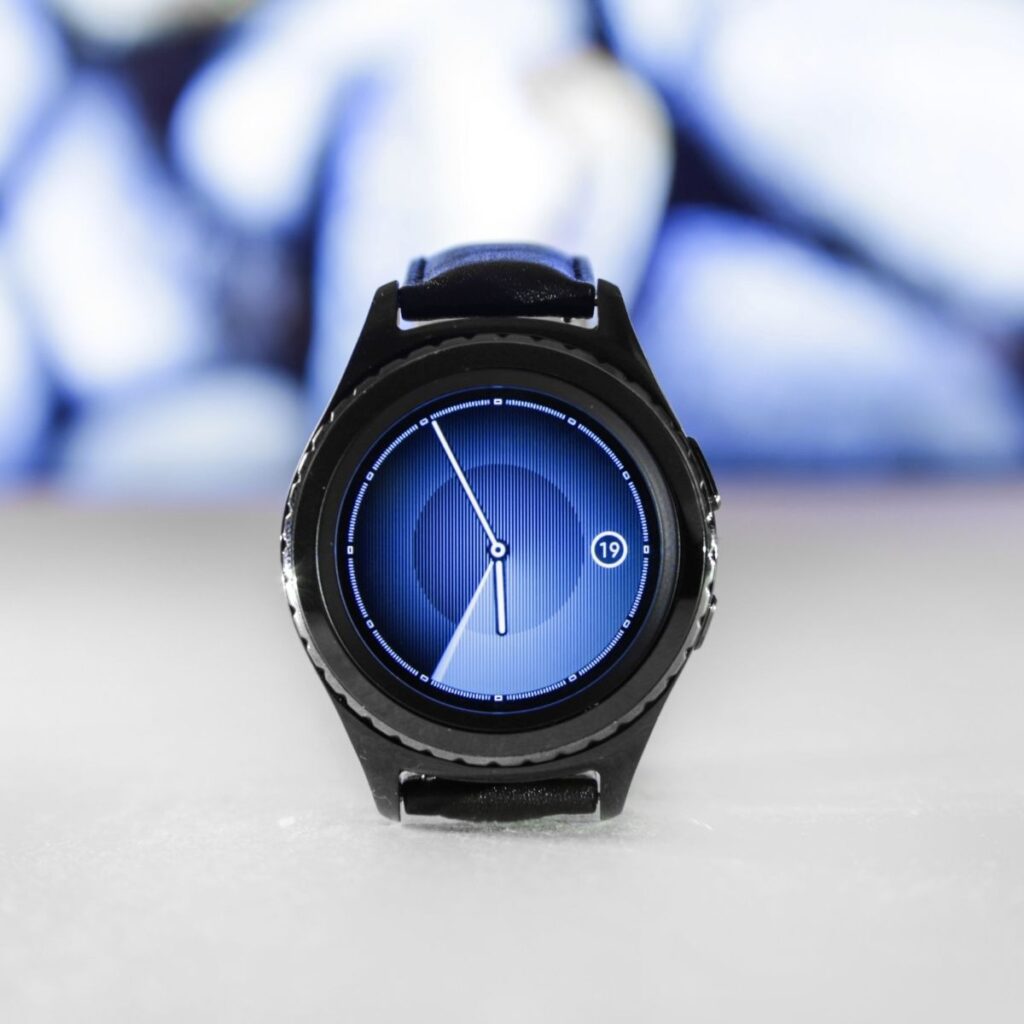 Most smartwatches today are built with their primary purpose being to track activity. They log steps, calories, and workouts as well as have a heart rate monitor too.

If you’re seeking a smartwatch that offers additional fitness features, be sure to check the water-resistance rating. While most all-purpose devices are safe for use in or around pools, some brands offer more dedicated swim tracking and pool metrics than others.

Many smartwatches also have GPS (The Global Positioning System) on board, useful for mapping runs and bike rides. The average price of a smartwatch is about $200, but if you’re looking for health tracking features like an ECG monitor or blood oxygen levels, the cost will increase. Prices may vary by brand and often depend on what kind of platform it uses; some watches use Apple’s HealthKit while Fitbit devices only sync with that company’s app.

There are a variety of smartwatches on the market that allow you to pay for things without your wallet. For example, some watches use NFC and Apple Pay, while others use Google Pay or Samsung Pay. To save credit/debit card information onto your watch, hold it up to an NFC reader when prompted at checkout after running errands during lunch break one day!

The convenience of smartwatches is one of the main value propositions given by these companies. So, it would help if you looked at how it gets done. Can notifications be easily seen? How can they be responded to? Also, consider whether third-party apps can use notification features too!

A regular wristwatch becomes a smartwatch when it substitutes its familiar face and routine hands with a touch screen. The display is consequently vital to the device’s functionality.

Smartwatch makers use either an AMOLED or LCD screen on their devices. These screens are colorful and lively; however, the former tends to shorten battery life while the latter adds more weight onto your wrist. Most smartwatches use OLED technology like those found in the Apple Watch and the Samsung Galaxy Watch, making them extremely costly but lighter than using other display panel types for a watch face.

Best Light Up Shower Head With Bluetooth Speaker. Your Showers Will Never Be The Same 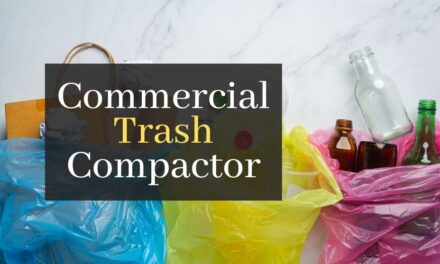 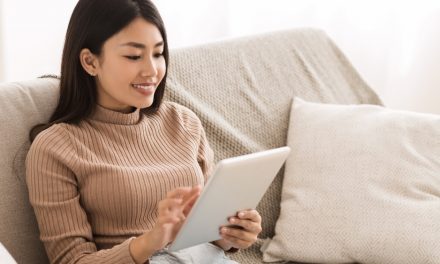 What to Look for in Your Next eReader