SSD vs HDD: which should I have in my PC?

Data storage is a contentious topic, and critical to a successful project workflow.  If you’re planning to use an external drive, there’s an important decision you have to make. Do you want an SSD or HDD? Hard disk drives (HDD) are more commonly used, while a solid-state drive (SSD) is generally smaller, faster, and more expensive. However, the SSD vs HDD debate has intensified in recent years as more affordable SSDs like the Sandisk Extreme PRO Portable SSD V2 have been released.

If you’re not sure which type of external drive you should use, we’ve broken down the difference of SSD vs HDD. But first, what’s the difference? 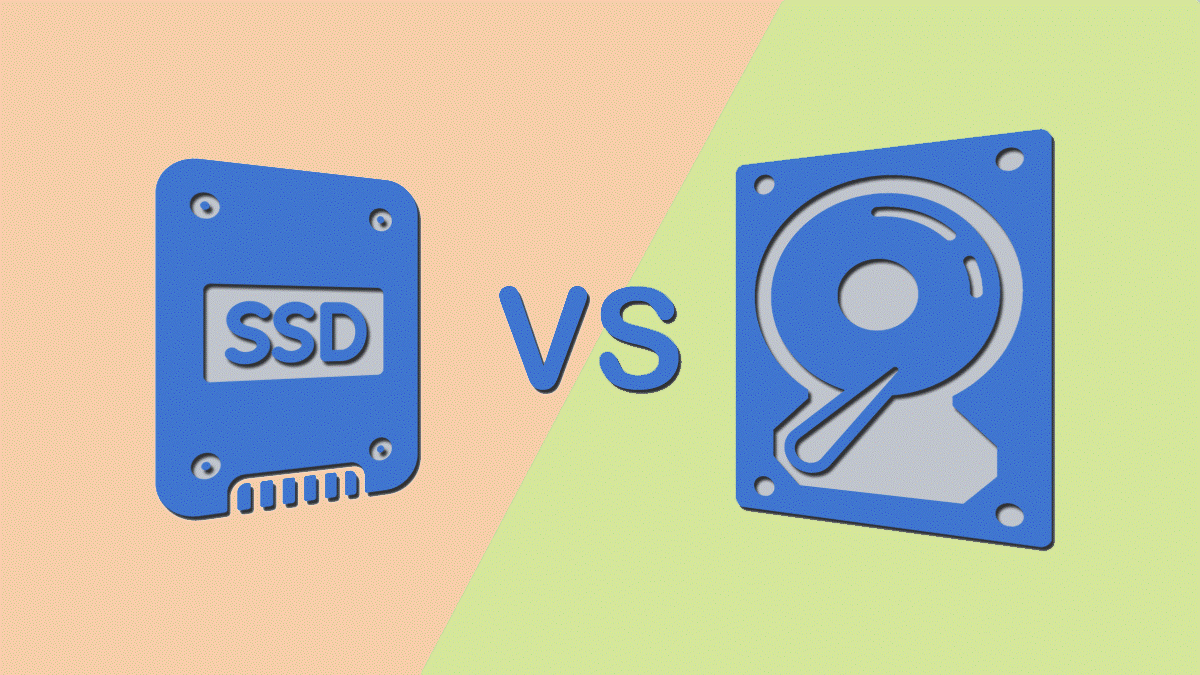 A hard disk drive, hard disk, hard drive, or fixed disk, is an electromechanical data storage device that uses magnetic storage to store and retrieve digital information using one or more rigid rapidly rotating disks coated with magnetic material. The platters are paired with magnetic heads, usually arranged on a moving actuator arm, which read and write data to the platter surfaces. Data is accessed in a random-access manner, meaning that individual blocks of data can be stored or retrieved in any order and not only sequentially. HDDs are a type of non-volatile storage, retaining stored data even when powered off.

A solid-state drive is a solid-state storage device that uses integrated circuit assemblies as memory to store data persistently. It is also sometimes called solid-state disk, although SSDs do not have physical disks. SSDs may use traditional hard disk drive form-factors and protocols such as SATA and SAS, greatly simplifying usage of SSDs in computers. Following the initial acceptance of SSDs with HDD interfaces, new form factors such as the M.2 form factor, and new I/O protocols such as NVM Express have been developed to address specific requirements of the Flash memory technology used in SSDs.

Because SSD do not have internal moving parts like HDD, SSD sign-up is relatively faster than HDD. SSD sign up is almost instantaneous, but HDD can take several seconds to sign up. Similarly, the data access time is relatively several times smaller than in HDD (0.1 ms vs. 5-10 ms), because SSD access memory directly from the flash memory, while HDD has to move heads and rotate the disks to access data. Unlike HDD, read performance is consistent in SSD. HDD require defragmentation after some time, but SSD do not necessarily gain anything from defragmenting.

SSD are quite, but HDD may make some amount of noise (due to moving parts) depending on the model. Unlike HDD, SSD are not susceptible to physical damage due to the lack of moving parts. Therefore, considerable care should be taken to make sure to avoid physical shock, vibration or even altitude changes when using HDD. Data on a HDD are susceptible to magnetic surges. Typically, SSD are lighter than HDD. SSD that use flash memory have a restriction on the number of writes per life time, but HDD do not have this limitation. When it comes to price/cost, HDD are always less expensive (per GB) than SSD. Furthermore, HDD consumes few times more power than SSD.

After read the difference between SSD and HDD, then you may ask: HDD VS SSD, which is better for use in your PC? As we have mentioned above, it all depends on individual needs.

An HDD will be your right choice in these cases:

You need lots of storage capacity, up to 16TB.

Don’t want to spend much money.

Don’t care too much about how fast your computer boots up or runs programs, or how smoothly you play games on your PC.

An SSD will be the right option in these cases:

You want to play games or boot Windows faster to enjoy high performance.

Don’t want the scratchy sound from a hard drive intruding when you are recording music.

In short, HDDs are still the popular choice for the majority of average consumers. And you may usually choose the HDD as the storage option in a new computer simply because of the much cheaper cost.

However, most of you desire top computing performance and choose an SSD inside your new setup or as an upgrade to your current one. Now, SSDs are on their way to becoming the mainstream, standard storage mechanism, especially for laptops given the merit they present for a mobile device.

To sum up, for SSD VS HDD performance,  if you choose SSD is the winner that its fast speed like excellent boot time. If you are the one who requires faster performance and has installed Windows OS on an HDD, you may search for the way to upgrade HDD to SSD. 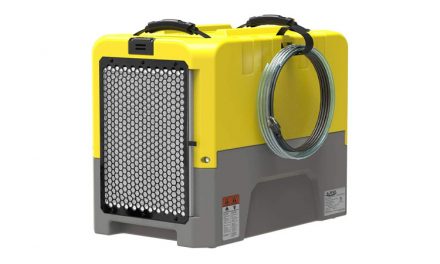 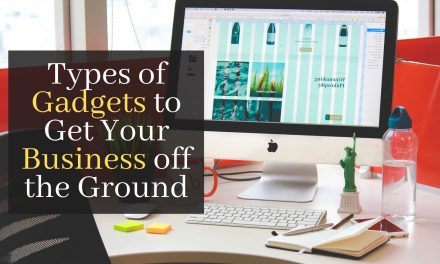 Types of Gadgets to Get Your Business off the Ground 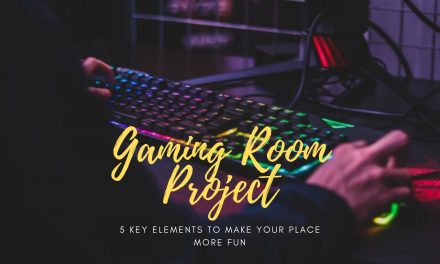