The Technology Poised to Revolutionize the Internet

Forget 5G. It has a number of limitations such as a short range and high infrastructure costs to set up the antennas and processors capable of handling the massive amount of data the public is generating. 5G is subject to interference by wi-fi and other sources of electromagnetic interference. That is why the solution we need is photonic.

The State of Photonic Technology

Fiber optic cables already carry a massive amount of internet traffic, though they’re used in conjunction with cell phone towers and traditional phone lines. The reason to expect photonics to revolutionise internet speeds is because it could support quantum internet. University of Toronto researchers proved in 2019 that they could use photonic quantum repeaters to handle massive amounts of information. Furthermore, their methods allowed them to send information more securely. That would be reason enough to adopt the technology if there was no increase in speed.

Why Do We Need Repeaters?

Light may travel at the speed of light, but it loses its potency as it travels through fiber optic cables. Repeaters are necessary to amplify the signals and transfer it down the line. Note that this same term is used for radio repeaters. The difference with fiber optic signal repeaters is that they’re working with light. The more repeaters the network has, the faster and more reliable the network becomes.

What Is Wrong with Current Fiber Optic Repeaters?

Photonic repeaters do already exist, but their usage is limited. That’s why 5G and worldwide internet rollouts have been mostly wireless. The existing repeaters were difficult to build, and they often had to operate at cryonic temperatures. In areas that lacked good internet coverage, expensive high tech that required complex supporting infrastructure was inferior to a simple cell phone site. This more effective and cheaper technology can support an all-optical network at lower cost. It also opens the door to using existing fiber optic lines for a quantum internet. That reduces competition for limited bandwidth and uses already paid-for infrastructure.

We do want to move beyond traditional photonic technology to networks that use quantum physics because it offers unbreakable privacy and security. This is because quantum computing allows bits to be either zero or one, and both states could co-exist at the same time. Quantum networks also have the potential for being used in scientific research. For example, quantum sensors could detect gravitational waves that may be a precursor to an earthquake. Quantum internet would be a natural tie-in to quantum computing. And quantum computing is far faster than traditional computing. The technology is rapidly advancing, as well. Just fifty years ago, quantum computing was considered purely theoretical. Now it is a proven technology, though it is mostly limited to university computer labs and a few high tech research firms like IBM.

A quantum internet wouldn’t be as revolutionary as the introduction of the classic internet. However, it would meet the needs of those seeking greater security or faster data transmission. Imagine being able to send massive data models digitally without worrying about corruption of the data. 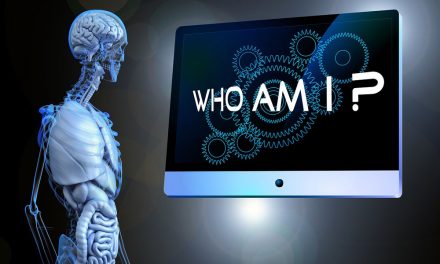 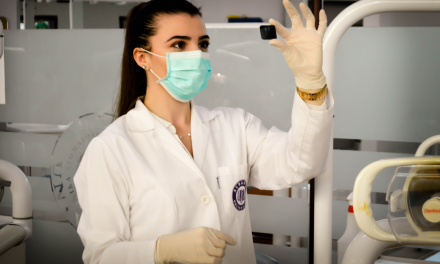 How to Improve Health and Safety in Manufacturing