Pegasus Spyware. Ways To Protect Yourself Against It 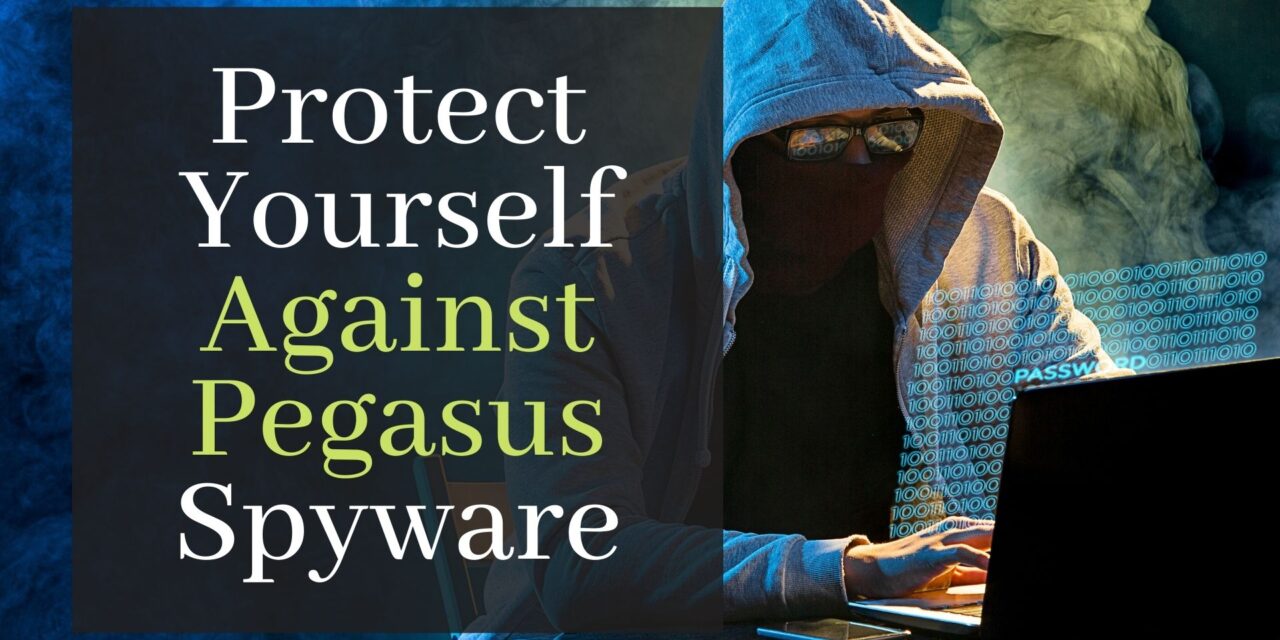 Pegasus spyware is the hidden software developed by the Israeli security company NSO Group that lets cyber criminals get data from your devices.

If you have Pegasus Spyware installed your sensitive data may get in the wrong hands.

This is why you need to get rid of it right away!

What is Pegasus Spyware?

Pegasus is a little-known piece of spyware that has been secretly installed on smart devices around the globe. It is a Trojan computer virus that can be sent to infect cell phones and tablets.

This stealthy software, which is 100% undetected by the average user, is a total surveillance tool.

According to Kaspersky’s blog the Pegasus spyware is able to read the user’s messages and emails, listen to calls, capture screenshots, read the saved passwords, read browser history, contacts, and so on.

This is a highly dangerous spyware and if you think you may have it you must act immediately to remove it.

How does Pegasus work?

The Pegasus spyware is a zero-click exploit Trojan. This means that the user doesn’t have to do anything to get infected. It does not require any action from the user like clicking a link or installing an app.

Pegasus works by finding bugs in popular apps like WhatsApp or FaceTime. Once the bug is found the Pegasus spyware installs itself and takes control of your data.

Another way to get into your device is via network injections. All the target has to do is to visit a website that is not fully secured.

What is really scary is the fact that not even a high level of encryption will protect against this malicious software “Pegasus could even listen to encrypted audio streams and read encrypted messages — thanks to its keylogging and audio recording capabilities, it was stealing messages before they were encrypted (and, for incoming messages, after decryption).”

What are the symptoms of infection by Pegasus?

There is one tool developed by GitHub to detect the Pegasus spyware called MVT.

Unfortunately this is a tool for tech savvy users only because it needs to be compiled on a Linux or macOS computer.

Removing Pegasus spyware from your device 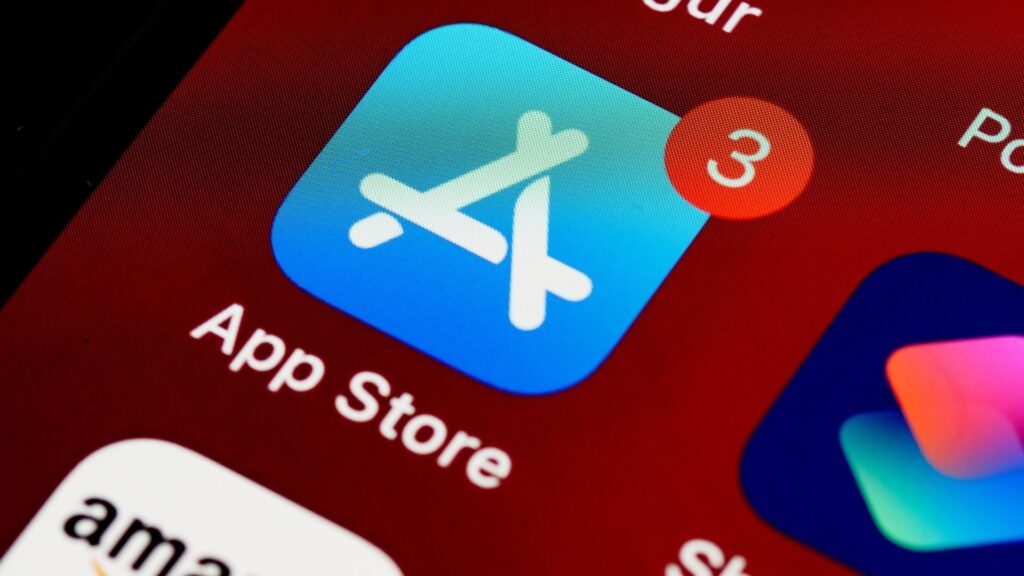 Update your device as soon as the updates are available. Making the security updates on time is crucial.

Once a new malware is detected Apple and Android release new security updates which eliminate the threat.

So update your device to remove the spyware and prevent future attacks.

If you are using an iOs device check for the latest ios security update. The ios 14.8 update includes the Pegasus security fix.

In this video tutorial, we’ll use a forensic software to analyze your iPhone with Mac OS X and show you exactly how to find and remove all traces of the recently discovered Pegasus spyware that was used against journalists, activists and politicians. It would also work on Linux systems.

Continue your reading. Discover How To Change Outlook To Dark Theme and The Best Car Games For PS5 To Play Right Now. 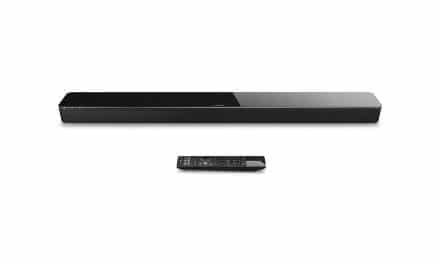 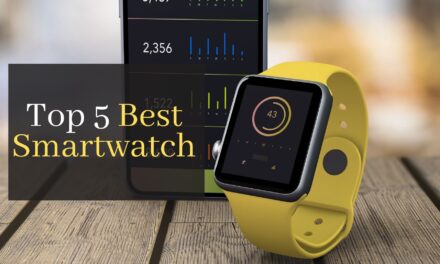 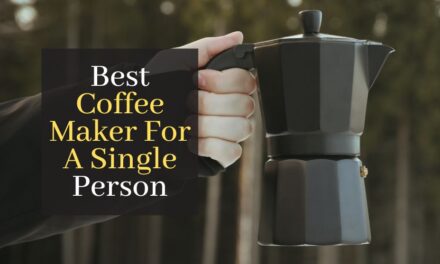 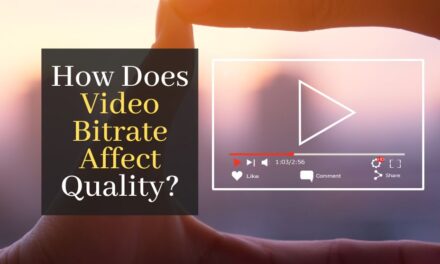