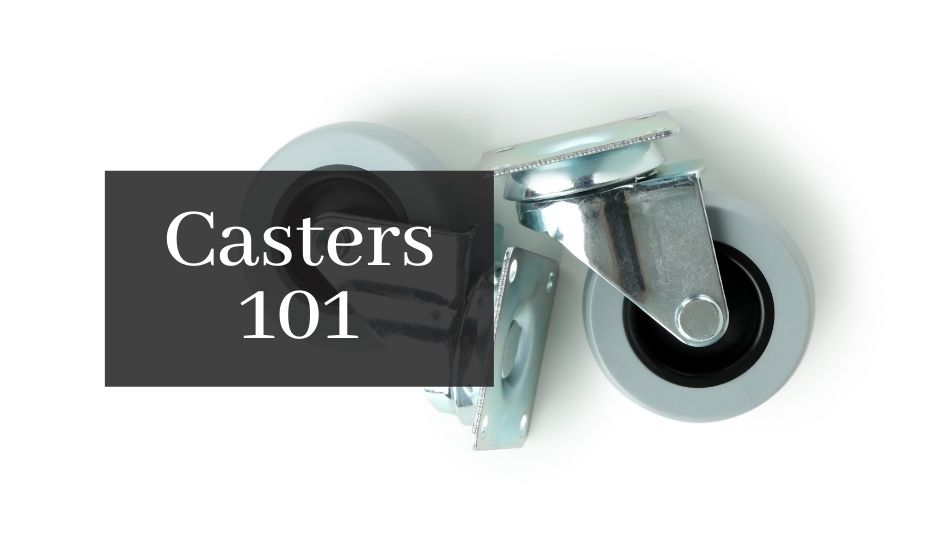 What is the easiest way to move something from point a to point b? Depending on the object, you may be able to carry it to its destination, but a lot of objects may be too heavy or awkwardly shaped to carry. Think about moving a folding table; it’s pretty difficult to pick it up and carry it elsewhere.

The answer you are looking for is wheeling an object. Do you carry your heavy-duty trash can to the curb each week? No, you roll it. Would you want to carry or roll that folding table to where it needs to be? Roll it.

So, how exactly do items have the ability to easily roll from one place to another? Well, they need a component called a caster.

What Is a Caster?

A caster is a device that contains two parts: a wheel and a bracket attached to the wheel. The bracket provides the means for the wheel to become physically attached to another object, which, in turn, allows the object to become easily movable.

When To Use a Caster

Casters are used for a lot of everyday purposes as well as some specialized products as well. Common uses for casters are on the bottom of office chairs giving the chairs the capability to roll around rather than only remaining stationary or on the bottom of the carts at the grocery store.

In addition, casters are used for equipment across major industries such as retail, medical and even the aerospace industry.

Rigid casters allow the wheel only to move front to back, which gives a limited range of motion. On the other hand, swivel casters will allow the wheels to turn giving the option to move the object in all directions. Both types of casters are equally as useful depending on the intended purpose.

Leveling casters are comparable to leveling feet but with the addition of the wheels, which allows the object to move side to side and up and down in height. Companies may rely on leveling casters for materials such as workbenches and machines.

While objects such as folding tables may have locks on the wheels to keep the table in place, this is not always reliable enough. The benefit of leveling casters is that the foot can come down further than the wheel when raising the object and, therefore, provides a sturdy base rather than the wheel acting as the base of the object.

Look around at places such as your home, the grocery store or the dentist’s office; you are sure to see casters in use. 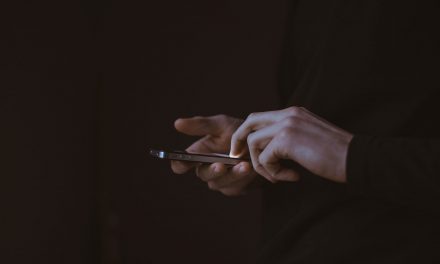